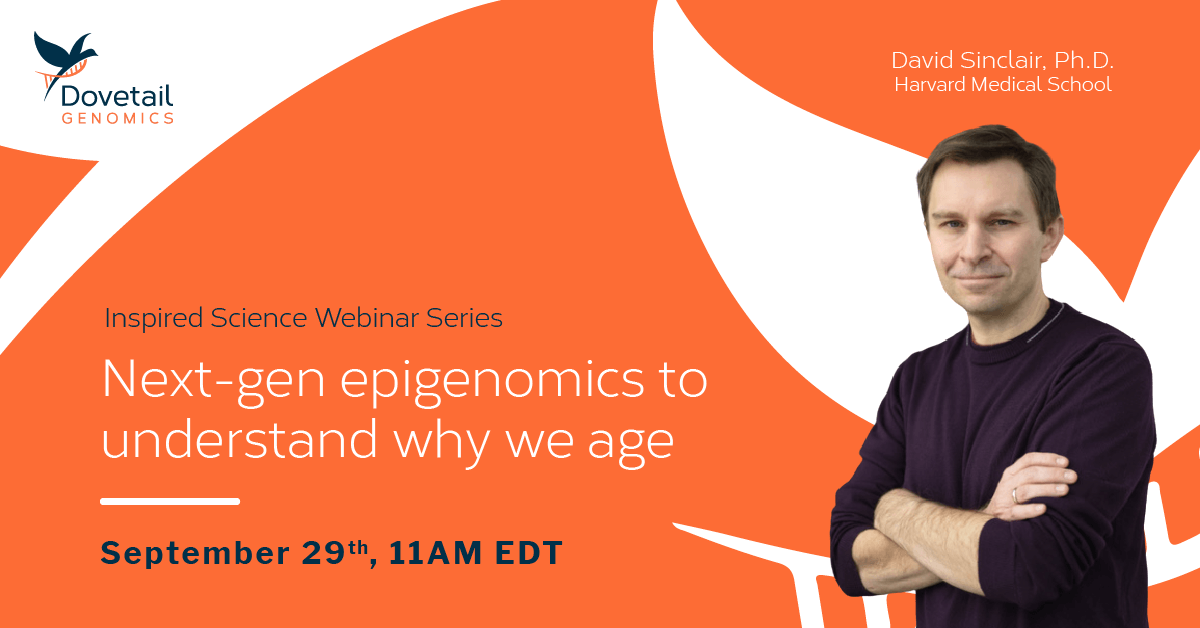 This webinar has passed.
Watch the recording, available October 6th

While the genome is relatively constant, the epigenome fluctuates with the environment and over time. Epigenetics studies are thus essential for understanding complex biological process such as aging. However, the process of examining the epigenome is technologically complex. In this webinar, Dr. David Sinclair will discuss how his team is investigating aging-based reprogramming of the epigenome at Harvard Medical School. Dr. Sinclair will describe how his team is applying Dovetail Genomic's technology to mouse models to understand human aging at the molecular level, including loss of epigenetic marks in longevity-related genes. Dr. Sinclair will further discuss how approaches focused at reprogramming the epigenome could offer a path to reversing the aging process. 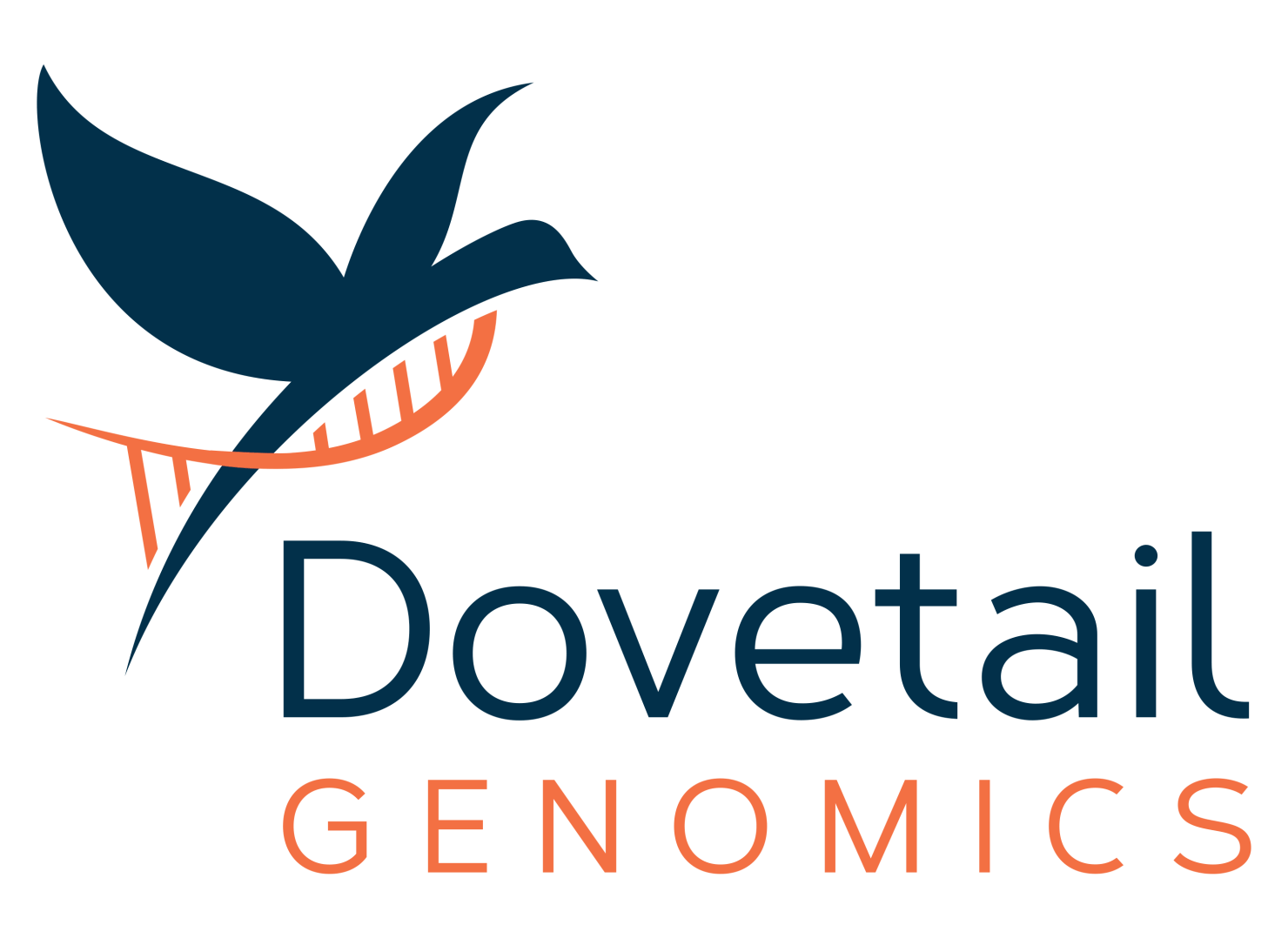 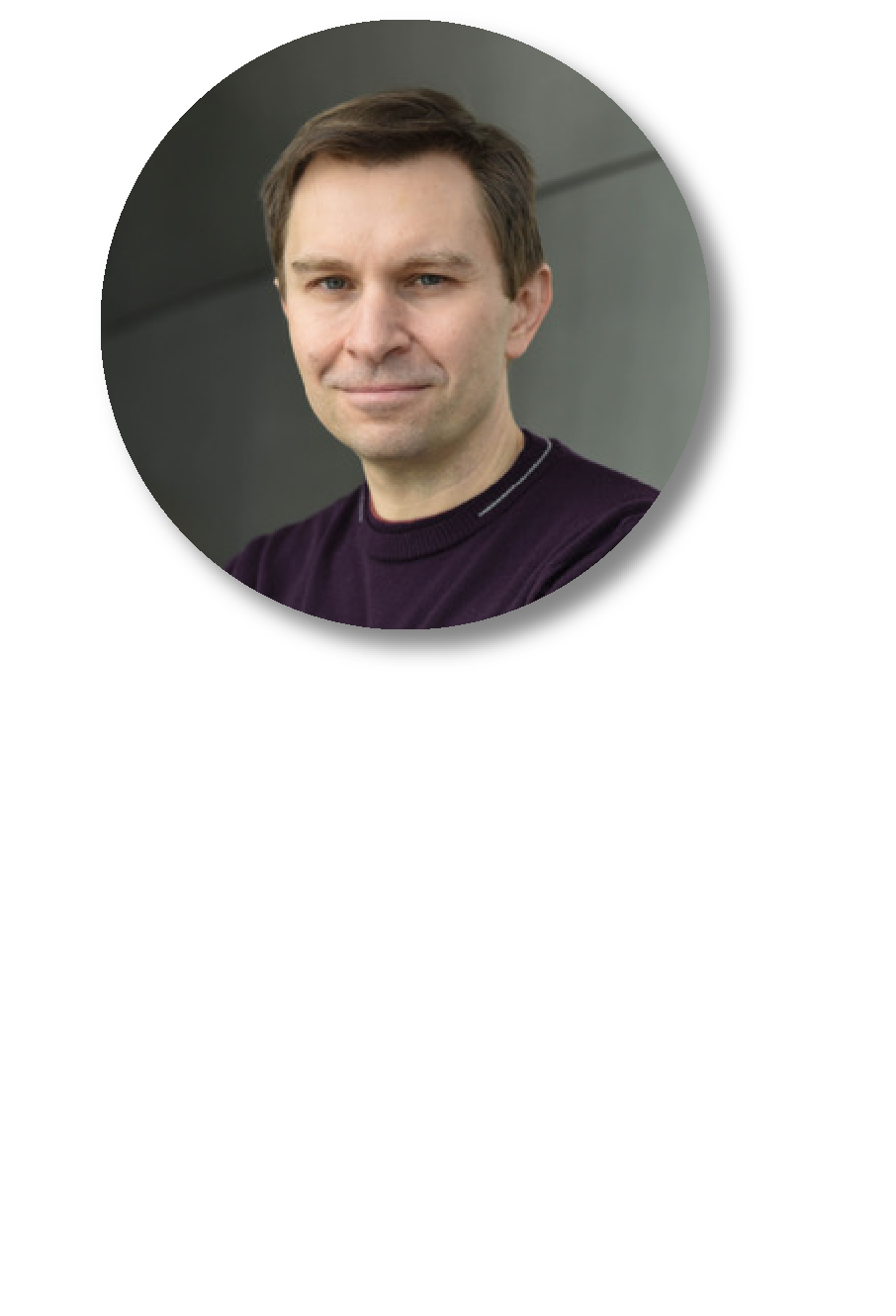 David A. Sinclair, Ph.D., A.O. is a Professor in the Department of Genetics, Blavatnik Insitute, and co-Director of the Paul F. Glenn Center for Biology of Aging Research at Harvard Medical School. He is best known for his work on understanding why we age and how to slow its effects. He obtained his Ph.D. in Molecular Genetics at the University of New South Wales, Sydney, in 1995. He worked as a postdoctoral researcher at M.I.T. with Dr. Leonard Guarente where he co discovered a cause of aging for yeast as well as the role of Sir2 in epigenetic changes driven by genome instability and aging. In 1999 he moved to Harvard Medical School and has primarily focused on understanding why we age and the role of protective enzymes called the sirtuins, ,which respond to changing NAD+ levels, exercise, and caloric restriction (CR). His interests include chromatin, energy metabolism, mitochondria, epigenetic reprogramming, exercise, learning and memory, neurodegeneration, and cancer.

The Sinclair lab was the first to identify a role for NAD biosynthesis in regulation of lifespan and first showed that sirtuins are involved in CR’s benefits in mammals. They also identified the first small molecules that activate SIRT1 (STACs) such as resveratrol and studied how they improve metabolic function using a combination of genetic, enzymological, biophysical and pharmacological approaches. They recently showed that natural and synthetic activators require SIRT1 to mediate the in vivo effects in muscle and identified a structured activation domain that senses the levels of endogenous oleic acid produced during fasting. They demonstrated that miscommunication between the mitochondrial and nuclear genomes is a cause of age-related physiological decline and that relocalization of chromatin factors in response to DNA breaks may be a cause of aging. Recently, his lab has returned to focusing on epigenetic changes as a driver of aging and the use of reprogramming factors to reset the age of cells and tissues. He is a New York Times bestselling author for Lifespan (2019), has published over 200 scientific papers, is a co-inventor on over 50 patents, and has co-founded a dozen biotechnology companies in the areas of aging, vaccines, diabetes, fertility, cancer, and biodefense. He serves as co-chief editor of the scientific journal Aging, works with national defense agencies and with NASA and has received 35 honors including the Australian Medical Research Medal, the Irving Wright Award, the NIH Director’s Pioneer award, TIME magazine’s list of the “100 most influential people in the world” and the “Top 50 people in Healthcare”. In 2018, he received the Australian equivalent of a knighthood to become an Officer of the Order of Australia (AO).