Can the zebrafish ovary help unravel the mysteries of human reproductive disease?

Researchers have used zebrafish as a model organism to study human diseases such as melanoma and Duchenne muscular dystrophy and for testing the efficacy and safety of novel therapeutics. Zebrafish and mammals share a significant part of their genome and developmental processes. For example, many of the pathways that govern how mammalian gonads develop also function in early zebrafish gonad development. Yet after almost 4 decades, zebrafish have yet to give up all their secrets about ovarian development. If researchers knew more about zebrafish ovaries and female development, zebrafish could be used to model human reproductive diseases.

It is well established that mammals initially develop a gonad with the potential to become either an ovary or testis. After sex-specific gene expression begins, the gonad commits to an ovarian or testicular fate. The same general process is true for zebrafish; however, there is a significant difference in the fertility window of a zebrafish and a mammal. Mammals are born with a finite number of oocytes. Zebrafish ovaries have germline stem cells that facilitate life-long fertility after sexual maturation. 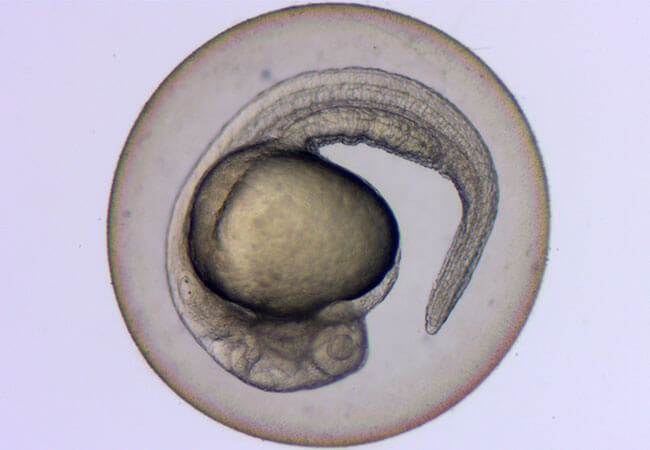 Despite the major difference in fertility, the overall structure of an ovary is known to be similar between mammals and zebrafish. Oocytes are surrounded and supported by different types of somatic cells that can be loosely grouped into granulosa cells, theca cells, and stromal cells. Cell type homology between zebrafish and mammals was further confirmed in a recent single cell RNA sequencing investigation of the juvenile zebrafish ovary.1 Using 10X Genomics kits and Illumina sequencing technology, the researchers recovered over 20,000 cells at a resolution of thousands of transcripts detected per cell. They successfully recovered all known cell types and confirmed the presence of orthologous genes between mammals and zebrafish.

This study reports that there are three developmentally relevant follicle cell subpopulations based on gene expression, including pre-follicle cells. This subpopulation was identified by lhx9 expression in the data as well as through molecular analysis. Cells expressing lhx9 were closely associated with early germ cells; these cells also expressed other genes associated with mammalian pre-granulosa cell development, strongly supporting their identity as the pre-follicle cell population.

The gene Wnt4 promotes ovarian development in mammals. There is a homolog in zebrafish, and wnt4 mutants were expected to all be male like mammalian Wnt4 mutants. When this wasn’t the case, researchers further evaluated the sequencing data to determine whether additional genes expressed in the follicle cell population could also be promoting femaleness 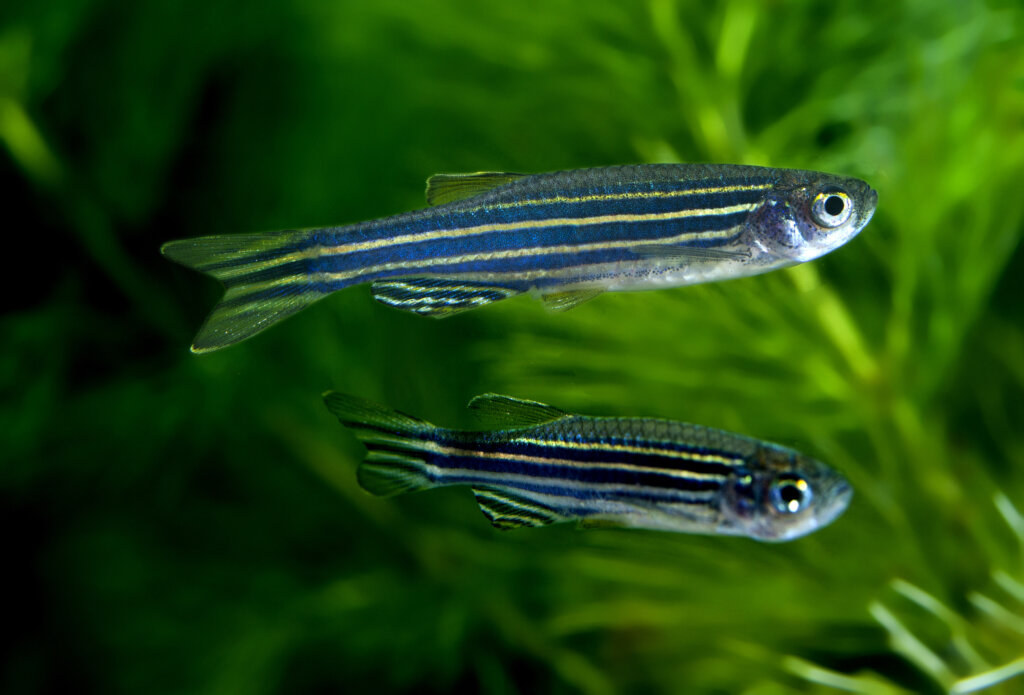 Another Wnt gene, wnt9b, was identified in the follicle cell population. A wnt9b knockout had a similar phenotype as wnt4 mutants: a majority developed as males with even fewer that persisted as females. This role in sex determination is unique to zebrafish as Wnt9b is not expressed in granulosa cells nor is its role related to sex determination in mammals. Instead, Wnt9b contributes to reproductive duct development in both sexes in mammals. This novel role for wnt9b in zebrafish is supported by limited research in other fish like trout and more research is needed to determine how its role relates to wnt4 function.

The identification of novel gene functions and populations as well as confirmation of cell type homology supports the development of zebrafish as a tractable model. Zebrafish are easier and more affordable to care for than mice and because they are fertile throughout their lifetime, it’s easy to accumulate large numbers for genetic research. They also reproduce externally, making CRISPR and other genetic techniques easy to administer. These and other benefits make zebrafish an attractive model organism for the study human reproductive disease.

Sydney Wyatt is an Associate Account Manager at Samba Scientific. With her Ph.D. in Integrative Genetics and Genomics from the University of California, Davis, and training in science communication, she ensures that her clients’ content is engaging and scientifically accurate. As a former target audience member, she brings a unique perspective to marketing strategies. Learn more about her on LinkedIn.

Report To: Director of Client Management